A Tribute to Ian Watson

Ian was a dear friend and mentor to some of us here at Perchance. And through those of us who were his students – his knowledge, passion, and electricity touches all.

He was an actor, director, teacher and coach, with a specialization in classical text. He worked at the Stratford Festival, the National Theatre School of Canada, Ryerson Theatre School, and even came to our province to lead workshops with his beloved wife, Janine Pearson (Head of Coaching at the Stratford Festival). Every step of our text analysis was informed by Ian and Janine’s work. Our joy in the taste of the power of words came directly from their guidance. Ian unlocked the key to argument and through his passionate, unwavering and infectious deep commitment to specificity in performance, he made us all better. And he did it all with a kindness, generosity, and wisdom that brought out the best in each individual.

Our 2019 season was dedicated to the honour of Ian Watson. In 2020, Ian’s family honoured Perchance Theatre with a bequest in Ian’s name that changed the course of the company. This transformative gift has allowed our company to weather a pandemic and come out as a strong, year-round organization that has the ability to pay forward Ian’s love of words.

“He gave his honours to the world again, His blessed part to heaven, and slept in peace.”  (Henry VIII)

A Tribute to Ross, Our Duke of Leslie 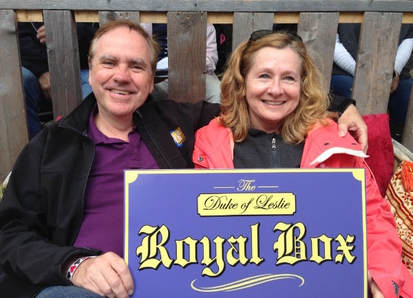 Perchance Theatre's 2018 Season was dedicated to the memory of Ross Leslie. The Duke of Leslie was a long time believer in the vision of Perchance and supported us at every step in big and small ways since 2014.

A Tribute to Our Lady Macbeth, Janet Edmonds 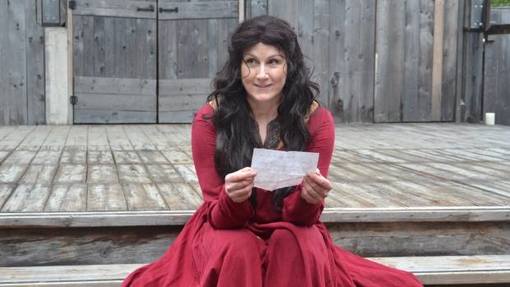 ​
​Janet was a leading lady on stage and off and that was best summed up in her performance of Lady Macbeth in 2015 where she stepped onstage and transported the audience with her electrifying portrayal of Shakespeare’s most complicated Lady.

Janet worked hard through long rehearsal days, in all weather, at all times of night,  and always, always, always with a smile. This while going through the rigours of chemotherapy and the myriad of complications of such a venomous illness.

She drew strength from performance and gave strength through her bravery and grace. She always felt that the show must go on.  With her blessing, it will.

The 2017 season was dedicated to her memory.

A Tribute to Joan L. Gunness 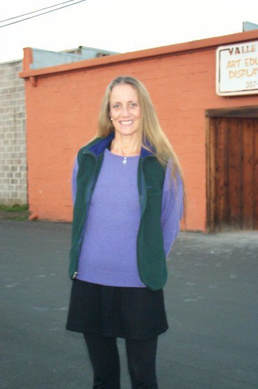