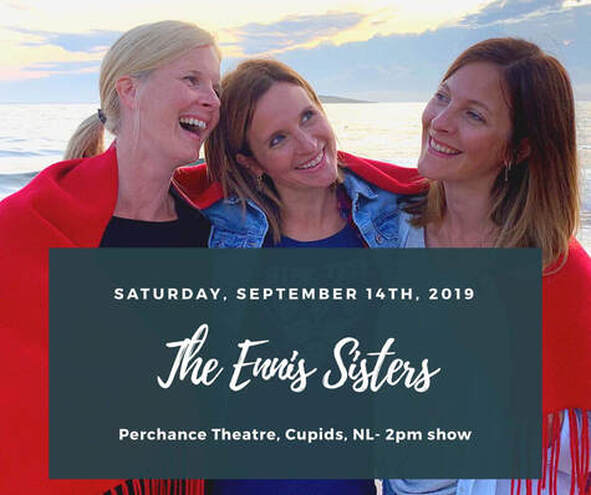 GET TICKETS TO THE ENNIS SISTERS 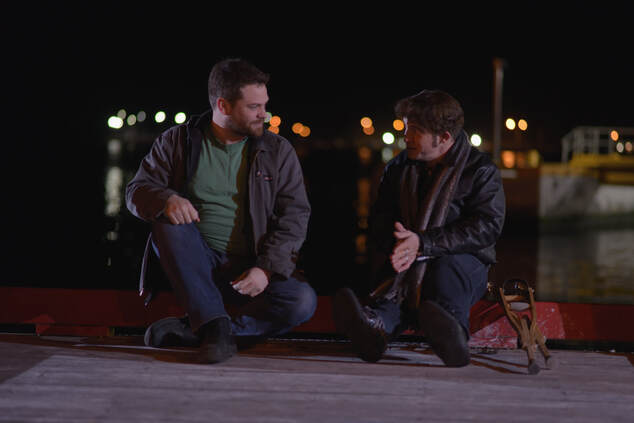 Crippled
Directed by Danielle Irvine
​
​ In the critically acclaimed and award winning play, Crippled, playwright Paul David Power shares his experiences of growing up with a physical disability and grief after loss. This performance contains adult language and content and is not suitable for patrons under the age of 16.

Tickets are available on eventbrite here:
Get tickets to crippled 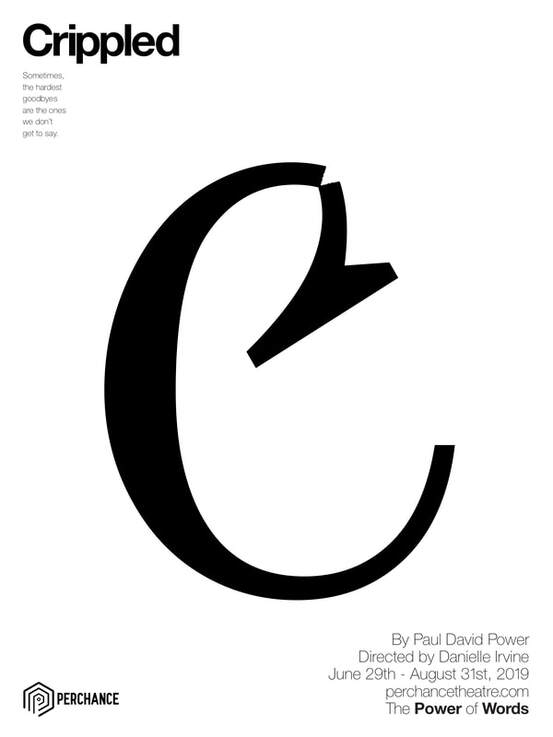 ​"Crippled" that's what the guys in Tony's small community of Shale Harbour, NL used to call him growing up. The name stuck.

Years later, Tony finds himself on the St. John's NL waterfront at a crossroad. Tired of living with a disability, of being 'the cripple', and still grieving the death of his same sex partner three years earlier, Tony believes there's only one way to escape a life he no longer wants to live. His mind is made up, until a stranger appears with other plans.

Crippled is a story about love, death, life and redemption. You will laugh, you will cry and you will walk away with a new perspective about life and what matters. Crippled may not have been allowed to be performed in the United States, but you can see it here in Cupids! 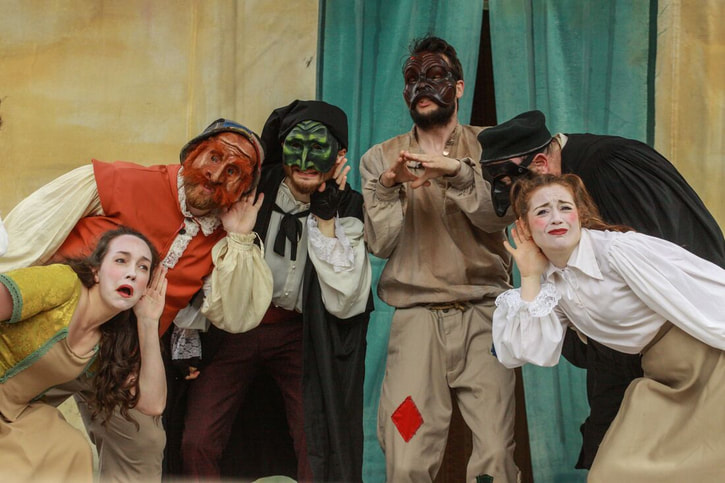 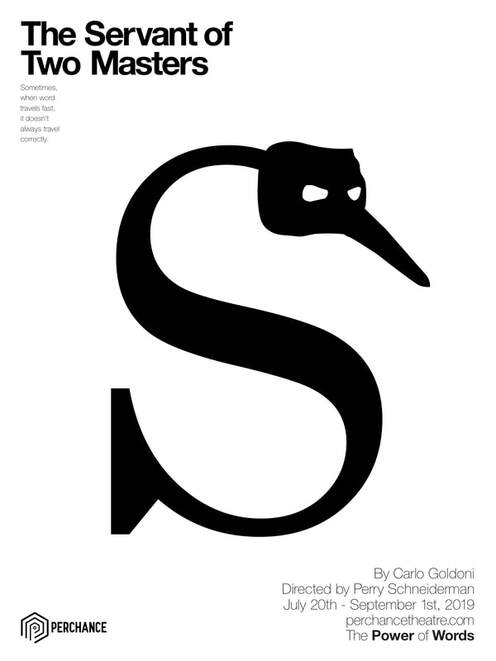 ​
The Servant of Two Masters revolves around the wily, greedy servant Truffaldino, who in trying to fill both his purse and his stomach while attempting to serve two masters simultaneously.

Meanwhile, his mistress disguises herself as her dead brother to claim the dowry from his bewildered, bereft fiancee.

​The Servant of Two Masters is full of mishaps and mix-ups, confusions, disguises and mistaken identity, before the murder and entangled romances can be resolved. 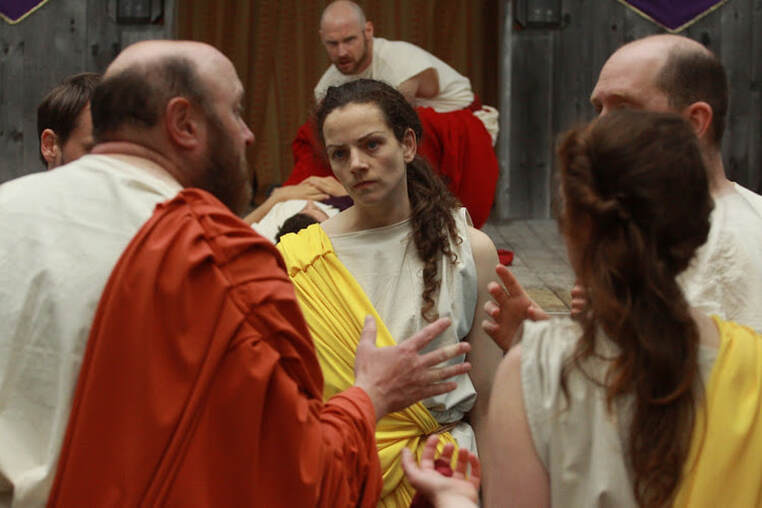 Tickets available on eventbrite here:
Get tickets to Julius Caesar 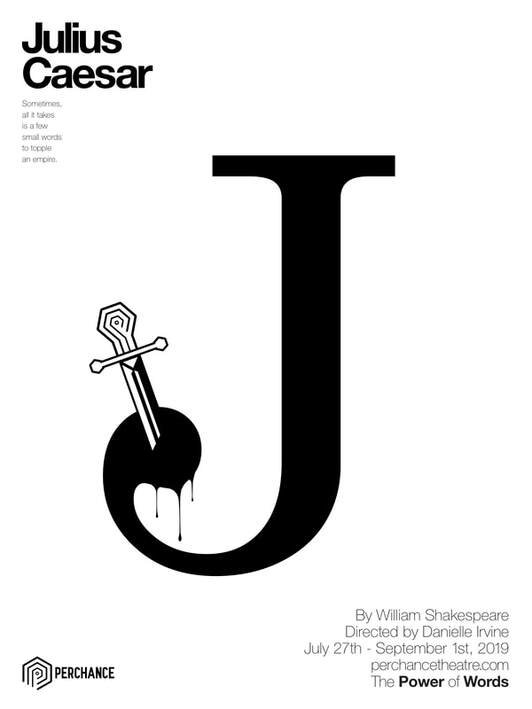 Rome is in the throes of a populist revolution. The ambitious and charismatic Julius Caesar has just defeated Pompey Magnus after a bitter political campaign and is moving to further enhance his position and influence. Absolute power now lies within his grasp.

​But, the Senators of Rome are afraid. While they do fear the tyrant this Caesar could become, how far are they willing to go? 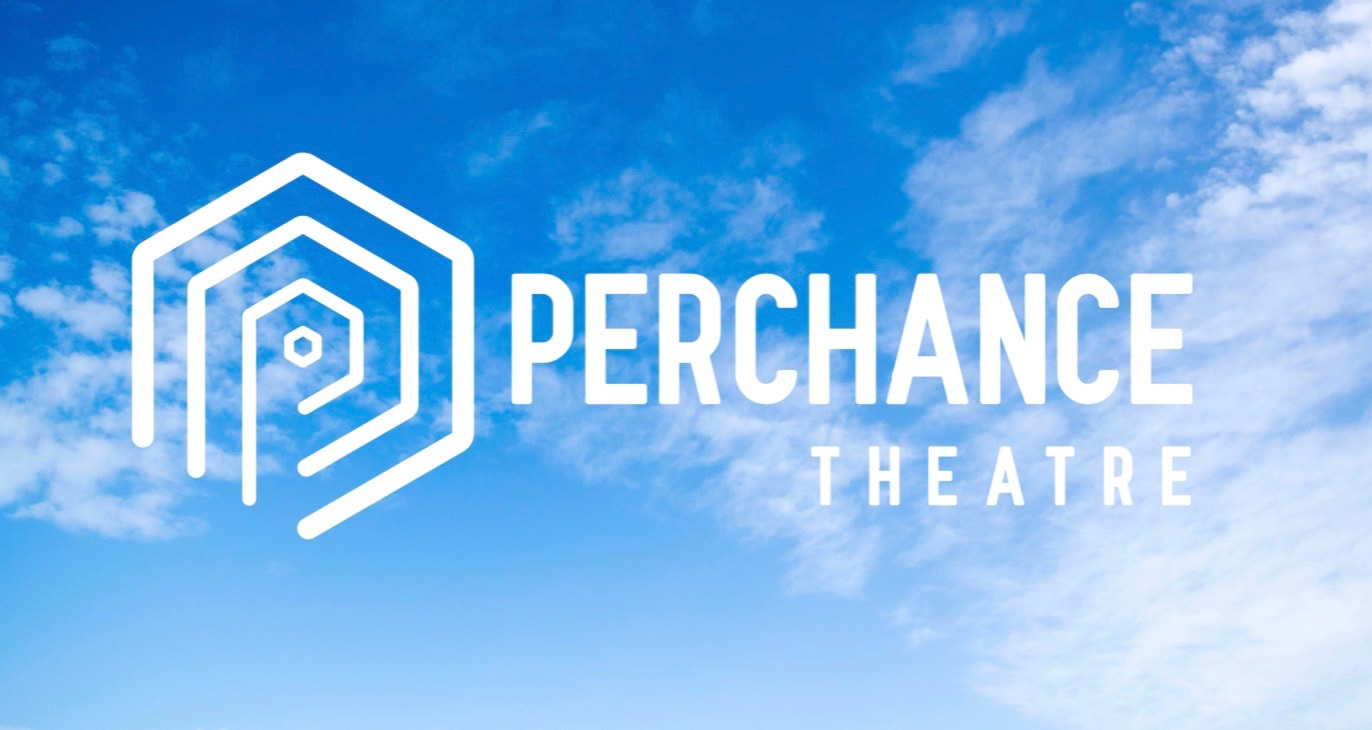 As well, throughout our season Perchance presents the
​
Open Sky Sessions

Tickets available on eventbrite below! 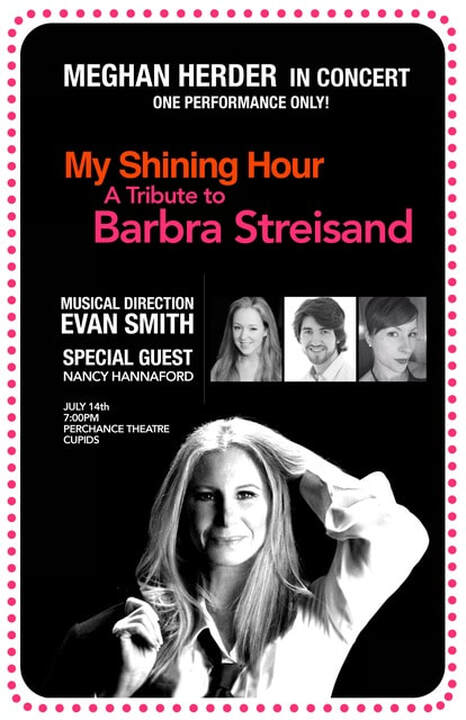 Get Tickets to meghan herder in concert 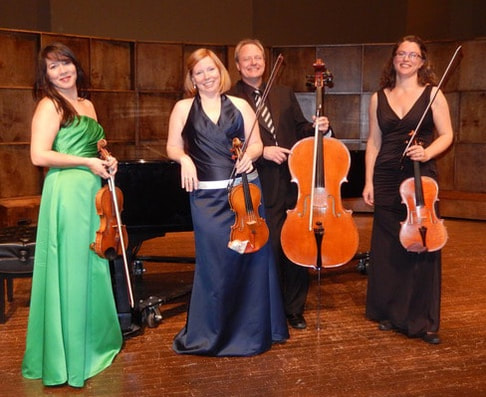 GET TICKETS TO ATLANTIC STRING QUARTET 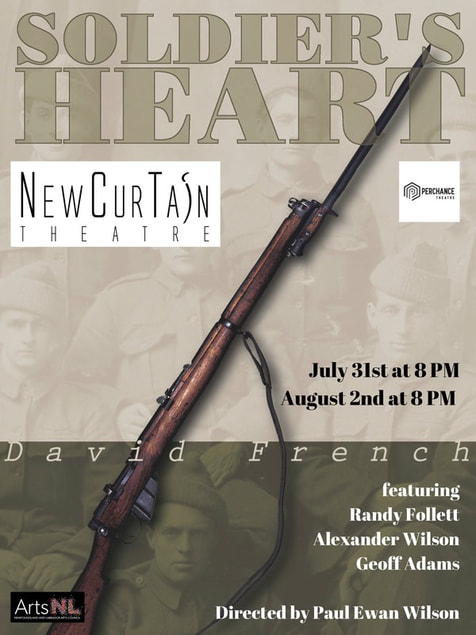 GET TICKETS TO SOLDIERS HEART